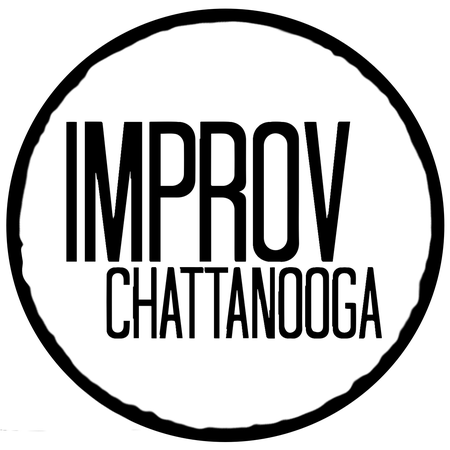 Whose Line is it Signal Mountain

Join us at The MACC on Signal Mountain Saturday, January 28th, for a night of hilarious Improvised Comedy!

Just like that famous TV show, we'll take audience suggestions, call up volunteers, and get random submissions to play a bunch of Improv games.

For each one of these Short Form games, we get a suggestion from the audience and use it to create a scene. The catch? Each game has one or more rules that make the scenes hard for the actors, and hilarious for the audience.

Family Dinner - We get someone from the audience and they cast the actors as family members that they would normally have dinner with. The audience member rings a bell when an actor does something in character, and honks a horn when they do something out of character. (Yeah, it’s complicated, but hilarious.)

Sound Effects - Our actors perform a scene, but YOU join us on stage to provide the sound effects!

Trust us, if you’ve only experienced Improv on the small screen with “Whose Line,” you’ll love it live and in person!