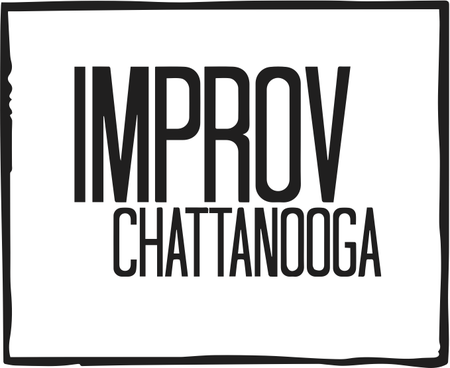 Here's how it works: Each Stand up will do a 7-minute set. Then our team of crack improvisors will take the stage to do a series of scenes based on that comic's set.

Then, at the end of the night, you vote with your applause as to who was funniest. Who'll win? Let's do the math:

Hilarious Comics + Hilarious Improv = The Big Winner is YOU.

So, come join us for one of the best shows ever to grace a Chattanooga stage, Improv Vs Stand Up!

* This event is rated a Hard R! No one under 18 admitted!

* Alcohol won't be sold on site, but this event is BYOB and there will be concessions for sale. Pre-order your ticket online and get a FREE Small Popcorn when you arrive!

Please note, the venue is no longer permitted to admit dogs due to insurance reasons.

This event has a HARD "R" rating. No one under 18 allowed entry. Multipasses are not valid for this event.